Recently proposed changes to modeling and acceptance criteria in seismic regulations for both flexure and shear dominated reinforced concrete structural walls suggest that a comprehensive examination is required for improved limit state definitions, their correlation with the earthquakes at virtual return periods and their corresponding values. This study uses nonlinear finite element analysis to investigate the deformation measures defined in terms of plastic rotations and local concrete and steel strains at the extreme fiber of rectangular structural walls. Response of finite elements models were calculated by pushover analysis. I compare requirements in ASCE/SEI 41, Eurocode 8 (EC8-3) and the current Turkish Seismic Regulation for Buildings (TSRB-19) and its predecessor. Performance limits must be refined by introducing additional parameters. ASCE/SEI 41 limits are the most accurate set, yielding conservative results at all levels except low axial load levels. I show that neither EC8-3 nor TSRB-19 specifies consistent deformation limits. TSRB-19 suggests un-conservative limits at all performance levels, and it appears to fall short of capturing the variation reflected in the calculated values. Likewise EC8-3 seems to fail to represent the variation in plastic rotation in contrast to several parameters employed in the calculation. More accurate plastic rotation limits are proposed.

Prof. Dr. Polat Gülkan served as professor in the Department of Civil Engineering, Middle East Technical University (METU) until his statutory retirement in 2011. He had last served as director of the Earthquake Engineering Research Center. He then joined the academic ranks of a private university as professor and head of civil engineering. From September 2016 he had joined the Civil Engineering Program of the Northern Cyprus Campus of METU, an assignment that lasted through the spring semester of 2017. During his career in Turkey he has been affiliated in various capacities with Hacettepe University, Bilkent University and Atilim University, all located in Ankara. He has been associated as visiting scientist with the University of California, Berkeley, Basler und Hofmann Planners and Engineers (Zürich, Switzerland), Purdue University, W. Lafayette, Bauhaus Universitaet, Weimar and the ROSE School at the University of Pavia. Currently, he is a professor in the Department of Civil Engineering of Başkent University, Ankara. Dr. Gülkan is an earthquake structural engineer, and has been active in many areas of global hazard mitigation from 1971. He has served on the Board of Directors of the International Association for Earthquake Engineering (IAEE) during 1996 – 2004. He was appointed for a four-year term as executive vice president of the same organization in 2004. He was then elected to the presidency of IAEE in 2008, and following a two-year period as President Elect he has served as President during the period 2010-2014. Mr. Gülkan was on the Board of Directors of Earthquake Engineering Research Institute (EERI) for the period of 2005 to 2008. A registered professional civil engineer in California, he has been involved through many projects and consultancies with the UN, World Bank, EU Commission, NATO, OECD, IAEA, EU as well as commercial firms. His professional work has dealt also with earthquake hazard, culminating in the earthquake hazard zones map for Turkey that remained in effect during 1996-2019. His professional work has spanned spatial planning, urban hazard assessment, natural disaster insurance, structural intervention principles for buildings and nuclear safety. He has served as a consultant for site selection studies for the Turkish Atomic Energy Authority. Dr. Gülkan was Editor for Earthquake Spectra during 2008-13, the leading journal in the civil and earthquake engineering field that is included in the Core List of the Science Citation Index (SCI). He is currently serving on the Editorial Boards of “Earthquake Engineering and Structural Dynamics”, “Engineering Structures”, “TÜBİTAK Turkish Journal of Engineering and Environmental Sciences and Advances in Civil Engineering”. Professor Gülkan has been awarded the NATO Science Prize in 2004 and the Science Award of the Scientific and Technological Research Authority of Turkey (TÜBITAK) in 2007, the highest medal of professional recognition of his country. He has been elected as Honorary Member of the Earthquake Engineering Research Institute (EERI) in 2012 and an Honorary Member of the International Association of Earthquake Engineering (IAEE) in 2017. His scientific work amounts to about one hundred articles, books, book chapters, encyclopedia contributions and other archived publications plus 350 papers for peer-reviewed conferences. He is the Editor of six books. According to Google Scholar his work has been cited in some three thousand five hundred archived publications as of March, 2021. 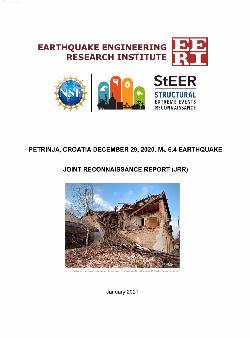 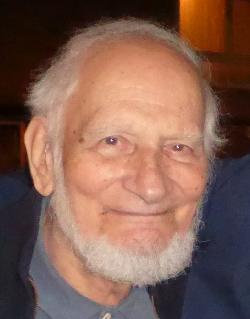 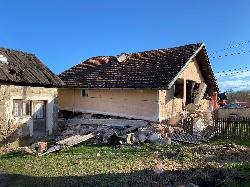 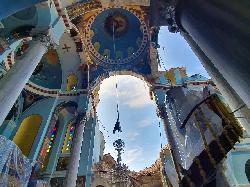 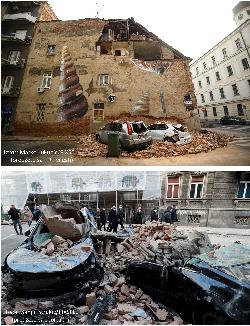 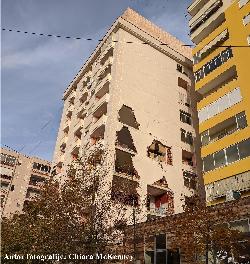 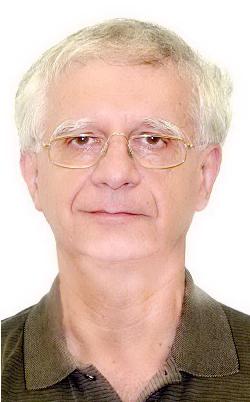 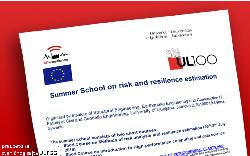 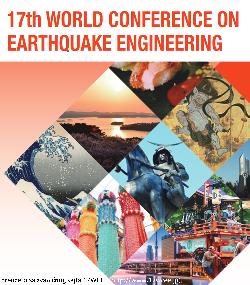 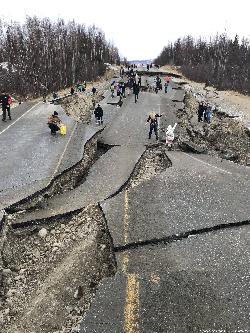 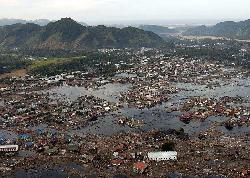 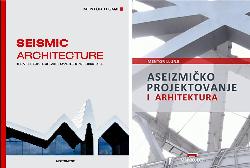 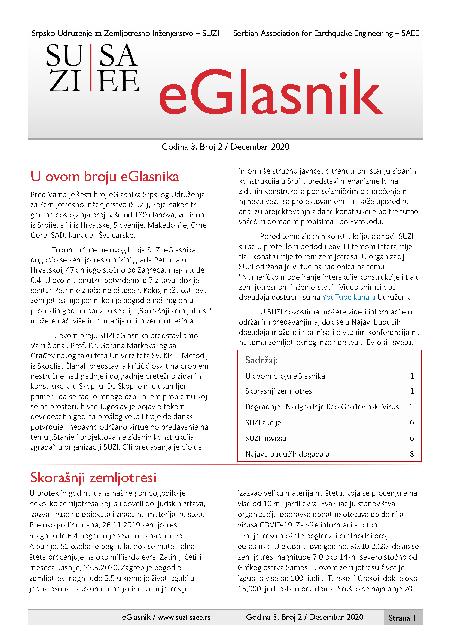